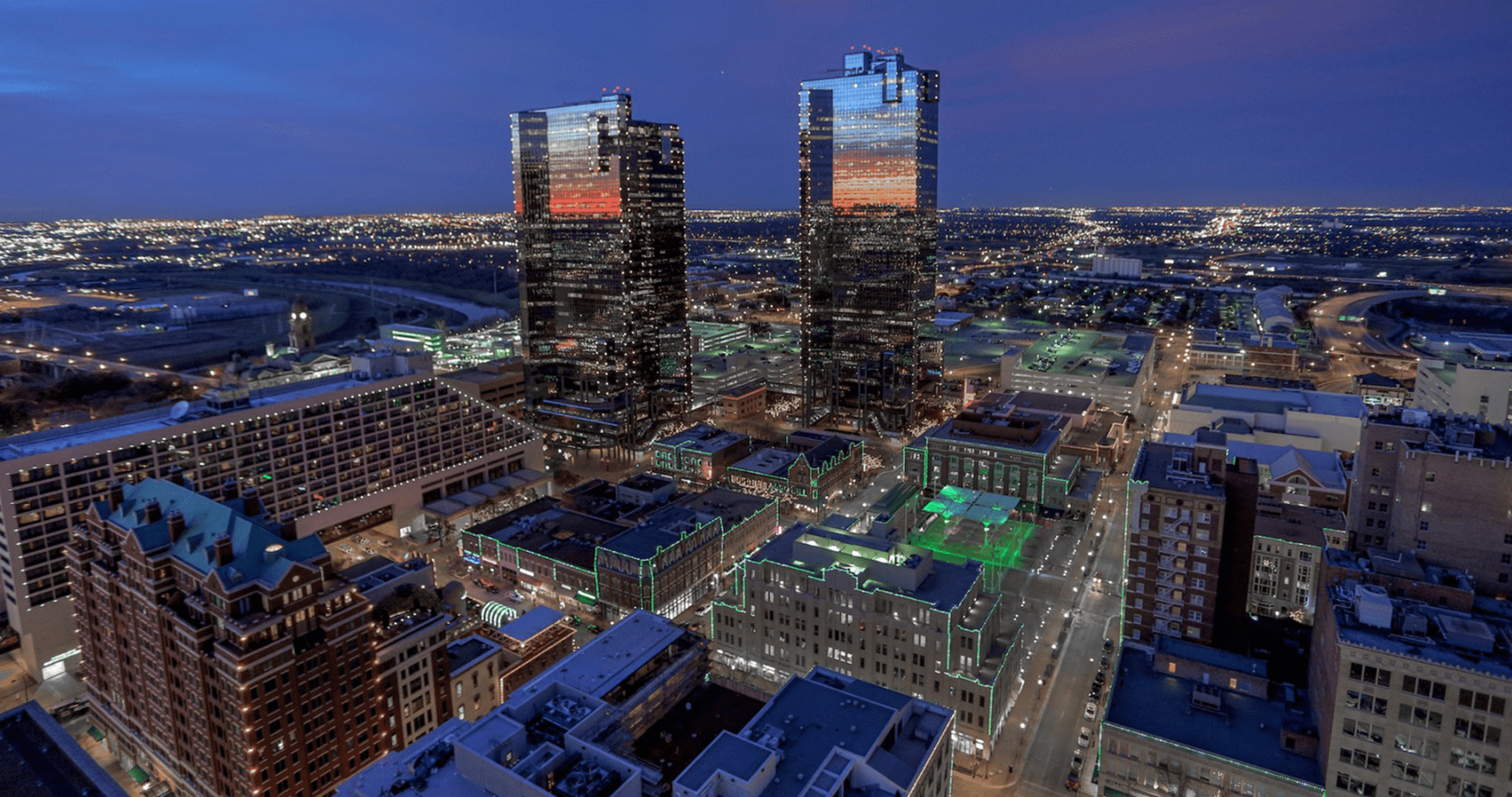 The Tower Condominiums in Sundance Square

Originally the “Fort Worth National Bank Building” when it was erected in 1974, today’s Tower Condominium building stands

like a Phoenix in the middle of one of the most beautifully revitalized downtowns in the U.S. The building was a boarded-up eye-sore for several years following the direct tornado strike on downtown on March 28, 2000. In 2005 the first homeowners moved into luxury condos in the beautifully renovated landmark.

Served by a 24-hour Concierge in the private lobby, the nearly 300 residential units span 37 floors into the Texas sky with breath-taking views in every direction. Other amenities include a fitness center and resident’s lounge, an outdoor terrace with gas grills, and a sparkling pool, all on the fifth floor. Each unit also has either one or two balconies. The adjacent parking garage connects to the building via a secure underground tunnel.

Get information about The Tower by following these links:

View a brief video of the amenities at The Tower Residences in downtown Fort Worth: 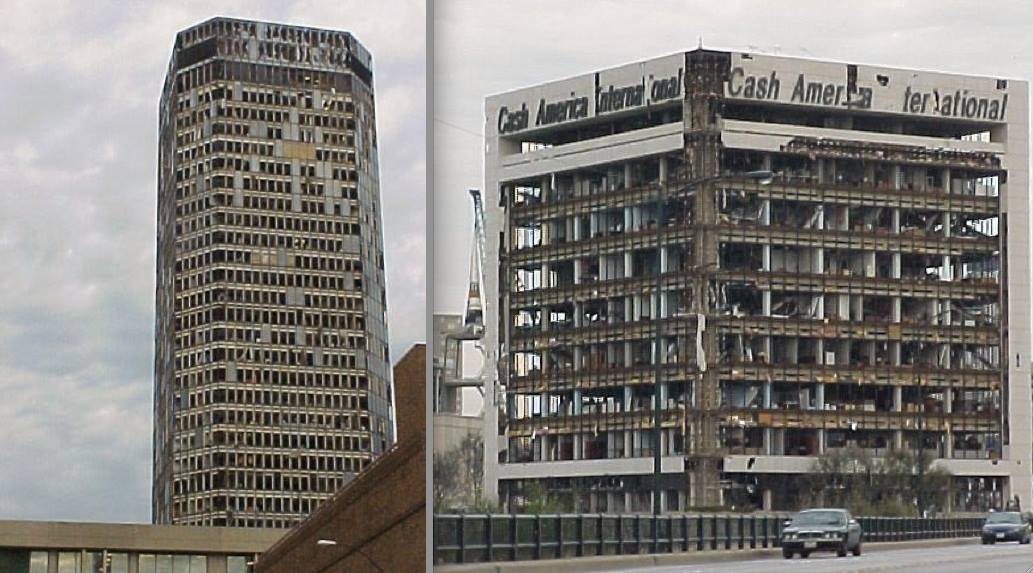